In 2018, Officer Dailidenas was selected to be the new Handler for K-9 Mamba.  After more than 400 hours of state-mandated training, and passing the Washington State Police Canine Association’s accreditation, the team is now working together to keep the citizens of Sequim safe.

The Sequim Police Department K9 program is funded through donations. If you would like to donate to the program you can contact the police department at (360) 683-7227.

100% of all donations and checks made out to the “Sequim Police Department K9 program” go directly to funding for health care, food, training, and supplies for the K9 Unit.

SUCCESSES OF THE K-9 TEAMS 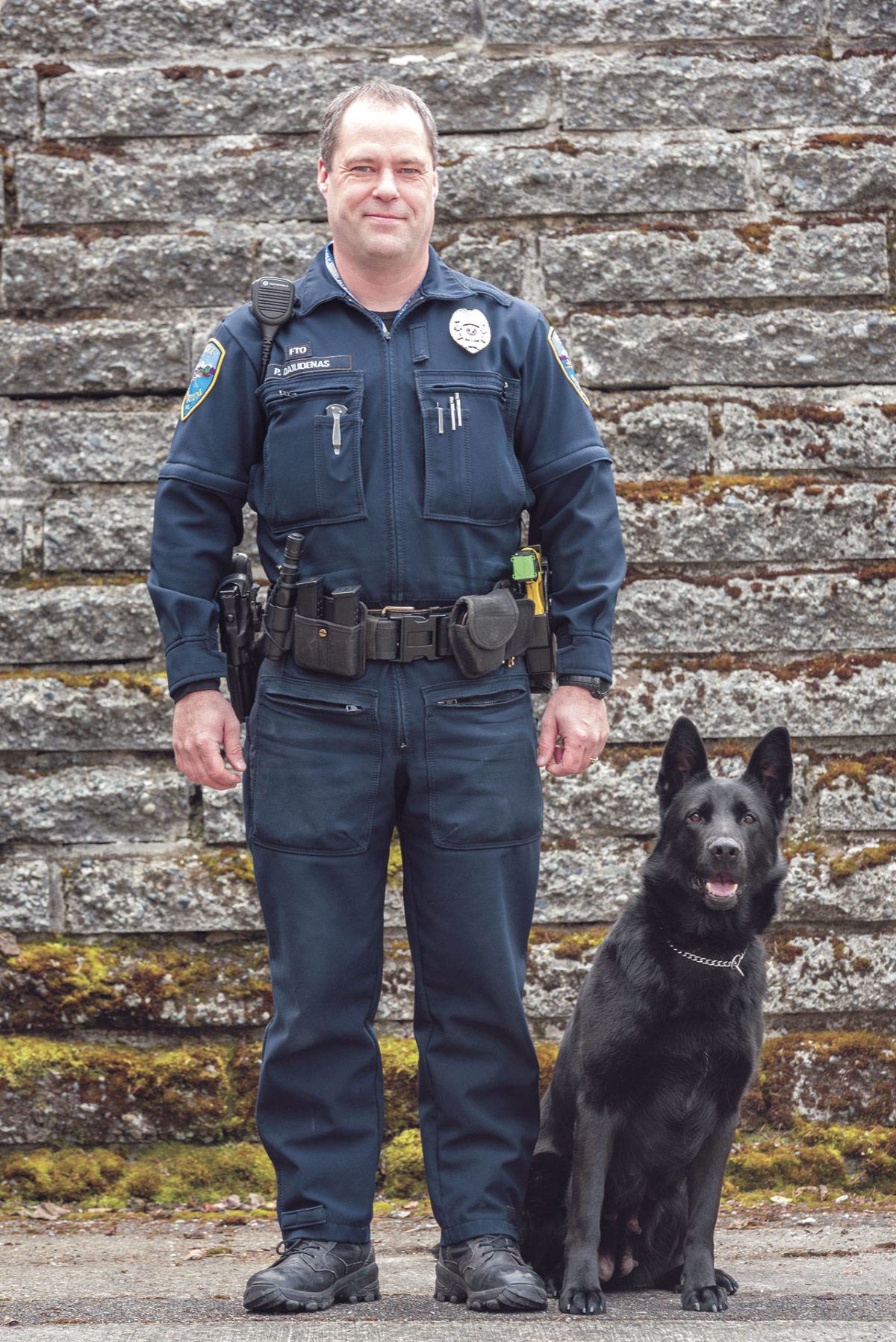 Legal Use of Seized Assets

These assets go through a legal process and once it is determined that they were the proceeds of, or involved in, the manufacture or distribution of illegal narcotics, these assets are used by the Sequim Police Department to further our fight against drug use and trafficking.

The Sequim Police Department’s K-9 teams have frequently been called to assist other area agencies including: 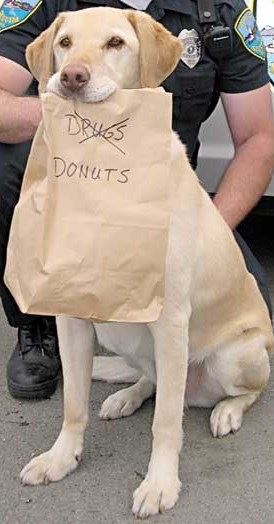 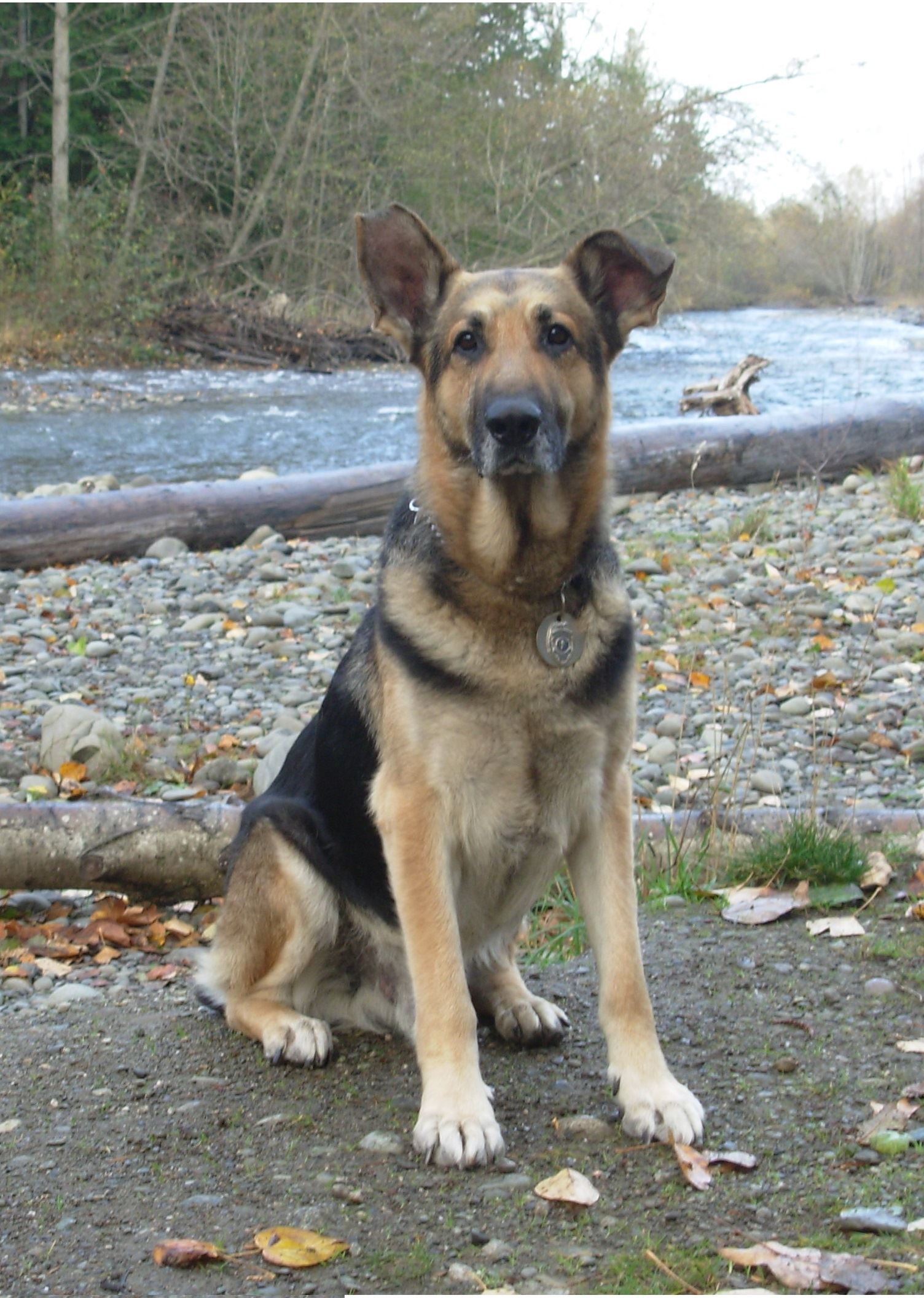 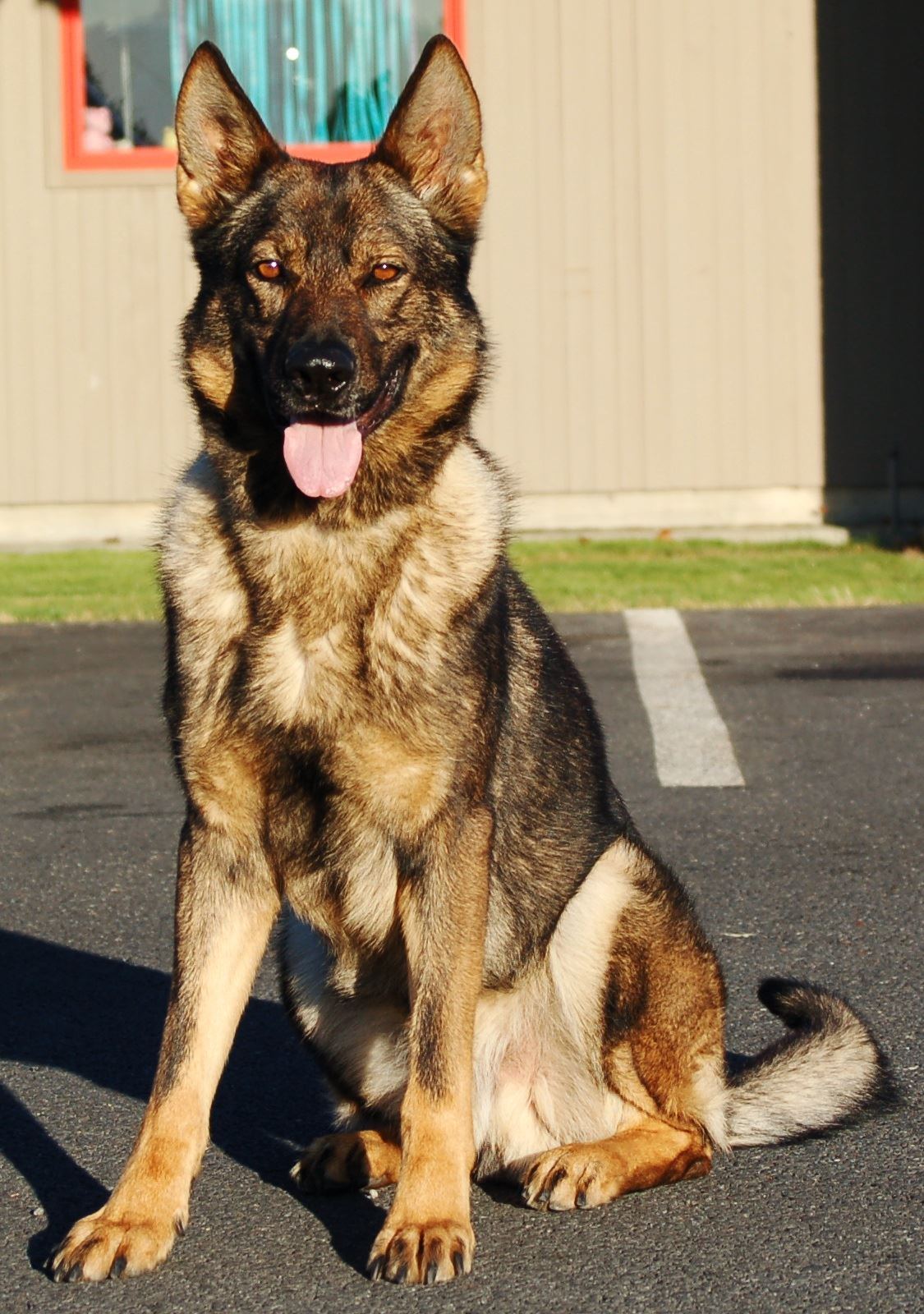